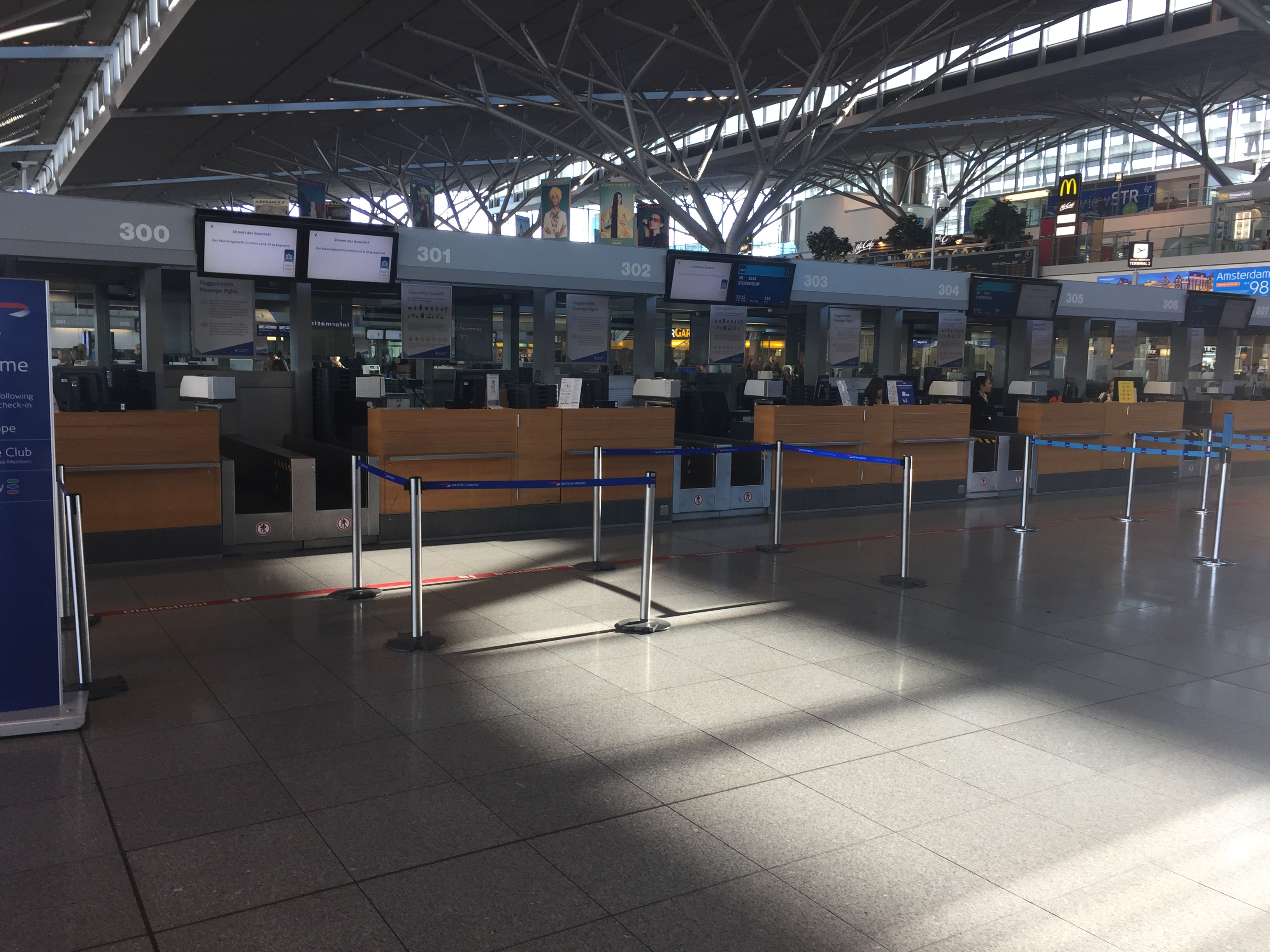 The general passenger acceptance for German airports was audited by developing and conducting a survey at two airports. Both surveys were done pre covid in the beginning of 2020. We assume that passenger acceptance in post covid times even will be higher, as one aspect of using biometrics and especially facial recognition has moved much more into the focus of all travelers: a contactless journey with a maximum of safety avoiding virus transmission by touching of screens, machines and other equipment.

The main advantage of identification based on biometric systems is the inseparability of a person’s identity and their biometric features; it cannot be transferred to another person. Biometric identification systems have many application fields and are used to varying degrees in different countries. In China for example, the use of these systems is a prerequisite for many daily activities such as the completion of a mobile phone contract. The recordings of publicly placed cameras are used to secure buildings, detect traffic offences and uphold security. In Europe the usage of facial recognition as a methology of surveillance is seen more critical. But biometric identification systems are also used in the airline industry to reduce touchpoints and improve customer satisfaction. With the background of pandemic health safety improvements a contactless journey with a minimum of risk of virus transmission will get mandatory for the recovery of the aviation industry.

As facial recognition technology has become more present in today’s world, people have voiced concerns about the impacts on each individual’s life. These include the loss of privacy, false identification possibly due to racial aspects, unintentional data publications and mass surveillance by the government or other organizations.

Using facial recognition systems to enter the security area or board the aircraft has been tested in many airports. The technology is ready. The next years – and the pandemic aspects will speed this up – will bring a wide range of installations of contactless processes for passengers using biometric technology.

The legal background of using biometrics in the travel industry has to be clearly defined. We are focusing on European and German airports. The legal basis for using facial recognition at German airports is based on three different levels. The first level is represented by the General Data Protection Regulation (GDPR). The federal law of Germany is the second level, based on a law which is called “Bundesdatenschutzgesetz – neu”. The final level are the individual state laws of the two states that the relevant airports are located in. For example Frankfurt Airport is located in the state of Hesse, therefor the “Hessische Datenschutz- und Informationsgesetz” is applicable.

Those three sets of laws have to be considered when thinking about using biometric identification at airports. The principles of “Privacy be Design” are applicable. Privacy by design means the implementation of “[…] appropriate technical and organisational measures, such as pseudonymisation, which are designed to implement data-protection principles […] and to integrate the necessary safeguards […]” (Art. 25, No. 1, EU GDPR). Personal data has to be protected by the company processing it. This includes the act of protecting the data with adequate technical and organizational mechanisms as well as informing the data subject about further proceedings concerning their data. The security measures are enforced by potential legal actions against the companies and their employees, including but not limited to monetary fines and imprisonment.

Passengers were approached directly between the shopping-area and the gates, trying to reach them in their dwell time. The data was collected on a digital device by the interviewers themselves where the questionnaire was made available in English and German to avoid language barriers. Certain guidelines were given by the airports, the conduction of the questionnaire could only be executed outside the gate areas at Frankfurt Airport whereas at Stuttgart Airport, passengers within the Non-Schengen area could not be addressed. The survey at Frankfurt airport resulted in a random sample size of 151 passengers. In Stuttgart, 202 passengers were interviewed. The corresponding questions comprised of general issues with biometric identification, aspects of the individual passenger journey as well as airport specific issues with facial recognition systems.

Regarding the purpose of travel of all interviewed passengers at both airports, there was a similar and almost half-and-half proportion of business and leisure travelers in relation to the total number of people interviewed. Therefore, business and leisure passengers were almost equally represented in both surveys. Furthermore, in both cases, more than half of all travelers departed less than two times during the past year from the respective airport. This shows that the results are dominated by infrequent flyers.

Based on the IATA global survey results on biometric identification acceptance, the assumption was made that 70% of the interviewed respondents at both airports have a good or very good attitude towards facial recognition systems (cmp. IATA, 2018, p. 28).

After conducting the surveys and analyzing the corresponding results, it may be inferred that the business passengers’ acceptance is not significantly higher than that of leisure passengers

Even if fundamentally, the broad majority of travelers are willing to use facial recognition systems it was found that the positive attitude towards facial recognition as a technology is less given than the willingness to use it. The perception of facial recognition is slightly less positive than expected and as well is lower in Stuttgart than in Frankfurt.

Moreover, it was stated that passengers are more likely in favor storage of their biometric data locally at the airport instead of a centralized storage for all German or even European airports.

The main question about the acceptance of facial recognition at German airports can be answered positive. The majority of passengers is in favor of the deployment. The acceptance rate of facial recognition in Germany as a technology was however not as high as IATA results showed globally. However, it must be mentioned that a majority of passengers would use facial recognition if it were available at the airport. In the future it is expected that facial recognition systems will be expanded significantly in the aviation industry. In the long run, this technology is not limited to the aviation industry, but can improve a variety of areas of daily life. Passenger acceptance will get even higher with pandemic health security topics. Bringing back trust in airtravel with a contactless journey will be one of the key issues in the near future of aviation.

Posted as well on linkedin:

McCartney, S., 2019. Are You Ready for Facial Recognition at the Airport?. The Wall Street Journal.

Opportunities for business are like buses – there is always another one